Taranaki-based Australian artist Renée Millner celebrates the release of her new single ‘Not Ok’ October 7th, followed by her new EP ‘Fly Me Back’ on October 28th, with a very special string of shows across the North Island.

Produced by Sam Johnson of Rhythm Ace Studio, the duo were able to take Renée’s initial ideas and round them out to inhabit new sonic territory, simultaneously paying homage to the timelessness of Renee’s aptitude as a folk singer-songwriter.

Showcasing Millner’s stylistic versatility, ‘Fly Me Back’ follows on from the “stirring soul-folk anthem of resilience” (Under The Radar) ‘So Much’, released in late 2021.

“Renée Millner is able to convey a spine-tingling depth of emotion with her incredible voice, but what is surprising is how the zenith of its beauty and power is held within its soulful gentleness”.

“Renée’s unique voice and talent to convey emotions through music makes her one of the most idiosyncratic artists in Aotearoa right now that’s yet to become a household name.” 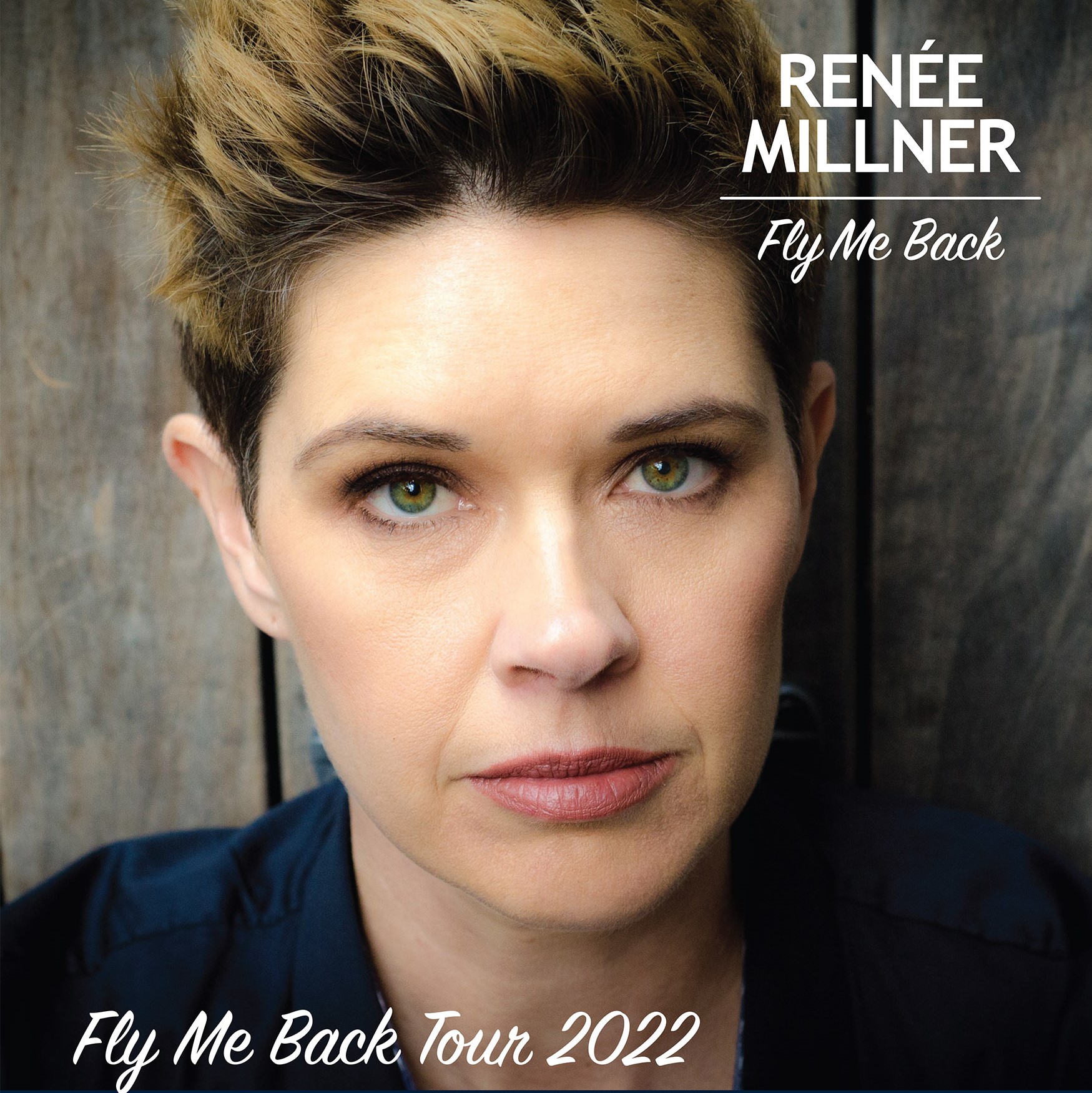 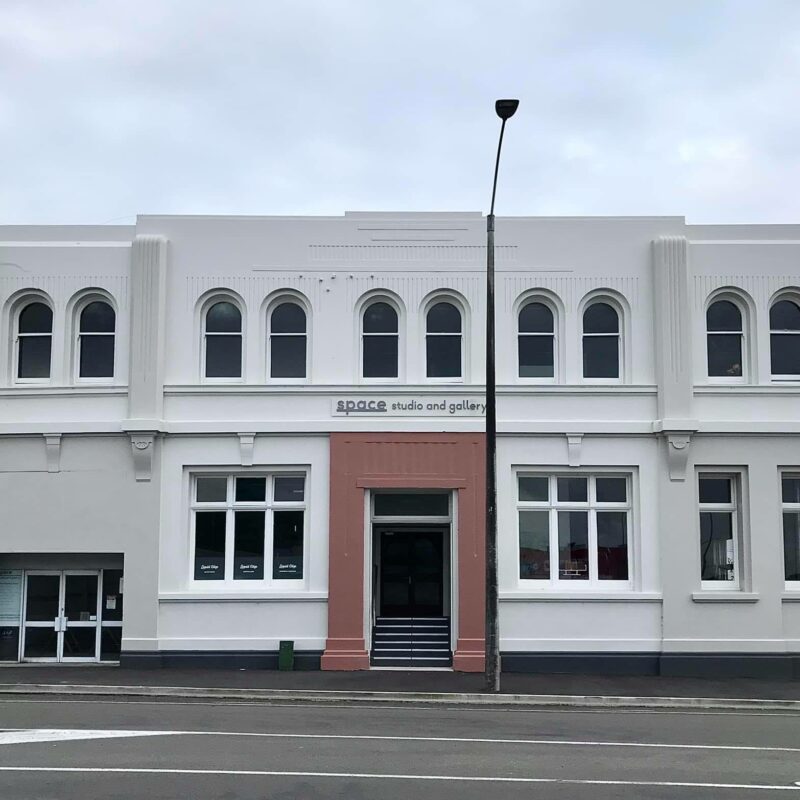