Vicki Fanning: Upon a Moment

‘Upon a Moment’ is an installation of three new large-scale sculptural works made by artist Vicki Fanning.  The forms of the works have been inspired by designs that were created by ‘The Wanganui Glass Company’ (est c.1922), which was the main producer and distributor of etched and sandblasted doors in New Zealand.  The works are largely made from flame worked Borosilicate glass and Fanning is the third generation of her family to work closely with glass in its many forms. 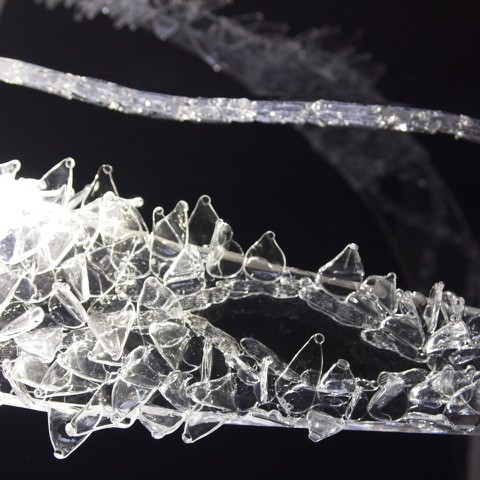 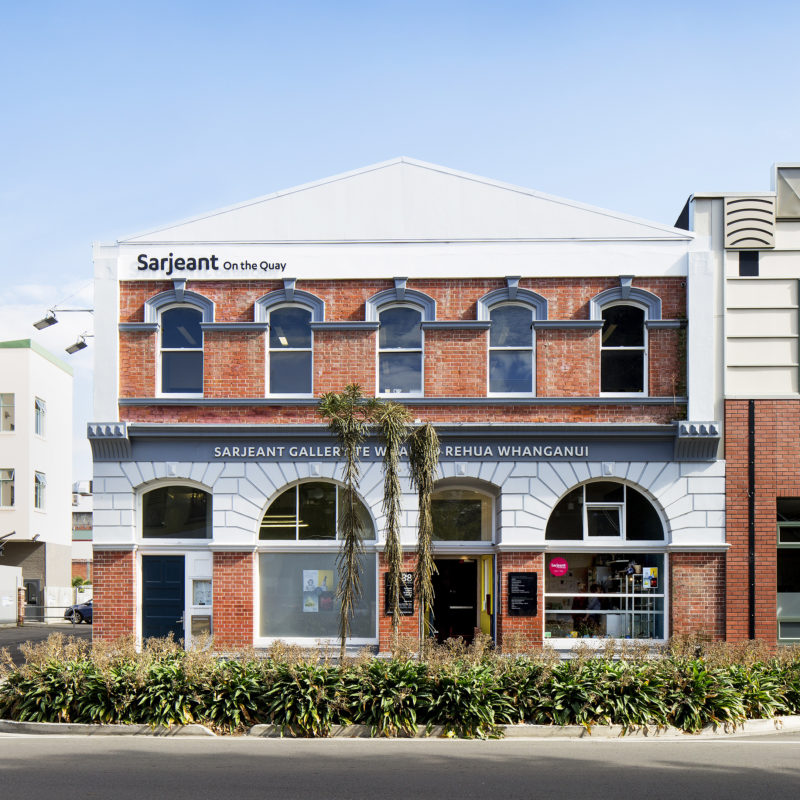