Gallery Patea, in partnership with Toi o Taranaki ki te Tonga’s new gallery –Toi Manaia –invites you to come and view WHIRIA -an exhibition acknowledging Aotearoa/New Zealand’s anniversary of the signing of the Treaty of Waitangi.

Maori and Tauiwi (non Maori) artists joined in a conversation to discuss what Partnership could mean in the terms of the Treaty. From their korero came the artworks.

The exhibition can be seen at Gallery Patea from January 26th – 19 February, and will move to Toi Manaia (by the roundabout) 25 February to 20th March.

gallery Open 10am to 3pm Wednesday to Saturday 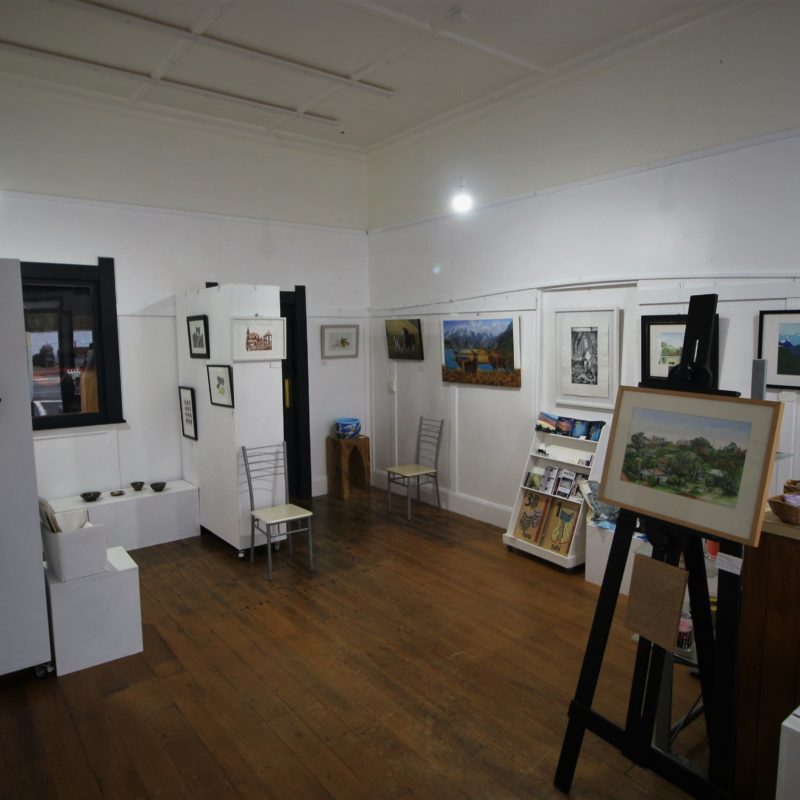