Cameron Jewellery began in March 1984 with just Peter in a small store in the Square Edge Arts Centre in Palmerston North. Later that year Jill joined him, and from there, the legacy began.

Using his traditional training Peter pushed the boundaries of conventional jewellery design. Creating pieces that the people of Palmerston North had never seen before and over the years the business, and Peter’s fan club grew.

Over the next 30 years, Peter and Jill would occupy some of the most iconic Palmerston North CBD locations, including the infamous ‘Turquoise Shop’ in Coleman Mall, two stores each side of the entrance to the Regent Theatre and in our current residence; The Citadel.

23 years after opening the doors of the original Square Edge store, Peter & Jill began the huge undertaking of renovating and restoring the Salvation Army Citadel in King Street. After six months of renovations the Cameron’s proudly opened the doors of store number four, and our home ever since.

The renovation project was not only about creating a one of a kind jewellery gallery and open-plan workshop, but also about restoring the Citadel to its former glory and ensuring its future by having it listed as a Manawatu Heritage Site.

The journey to where we are now has been an interesting one, from very small beginnings, to taking the workshop home in order to expand their family and then to the largest store on the Corner of Broadway Avenue and the Regent Arcade. The move to King Street was highly strategic, knowing that the City was changing, Peter & Jill wanted to create a truely destination store where their customers could come to browse quietly, shop socially or plan secretly.

Today Peter & Jill are still in store and in the workshop, but they are not alone. They now have a dedicated team of two retail staff and two jewellers.

Peter & Jill’s daughter, Jessie, joined the team full time in 2012 and honorary family member, Sam Drummond, has been sitting next to Peter in the workshop for over 20 years. More recently, James Sheu joined Peter & Sam in the workshop to start his Manufacturing Jewellery Apprenticeship. Our retail and customer service star Eden Vince is also now a well recognised face.
In an increasingly mass produced market, Peter and Jill’s desire to stay true to the craft has not waned since the artisan days in Square Edge. The goal is still to produce pieces of the highest quality, all while staying affordable and accessible to the everyday New Zealander.
The focus is still very much on creating one of a kind pieces for the retail store and for our clients, but also to be a home for the most fashionable jewellery designers in New Zealand and Australia. All the manufacturing work is still done on-site, just as it was in 1984.
We would love you to come in and visit us for all your jewellery needs from simple repairs to remaking old pieces and designing something new, no job is too small or too complicated. 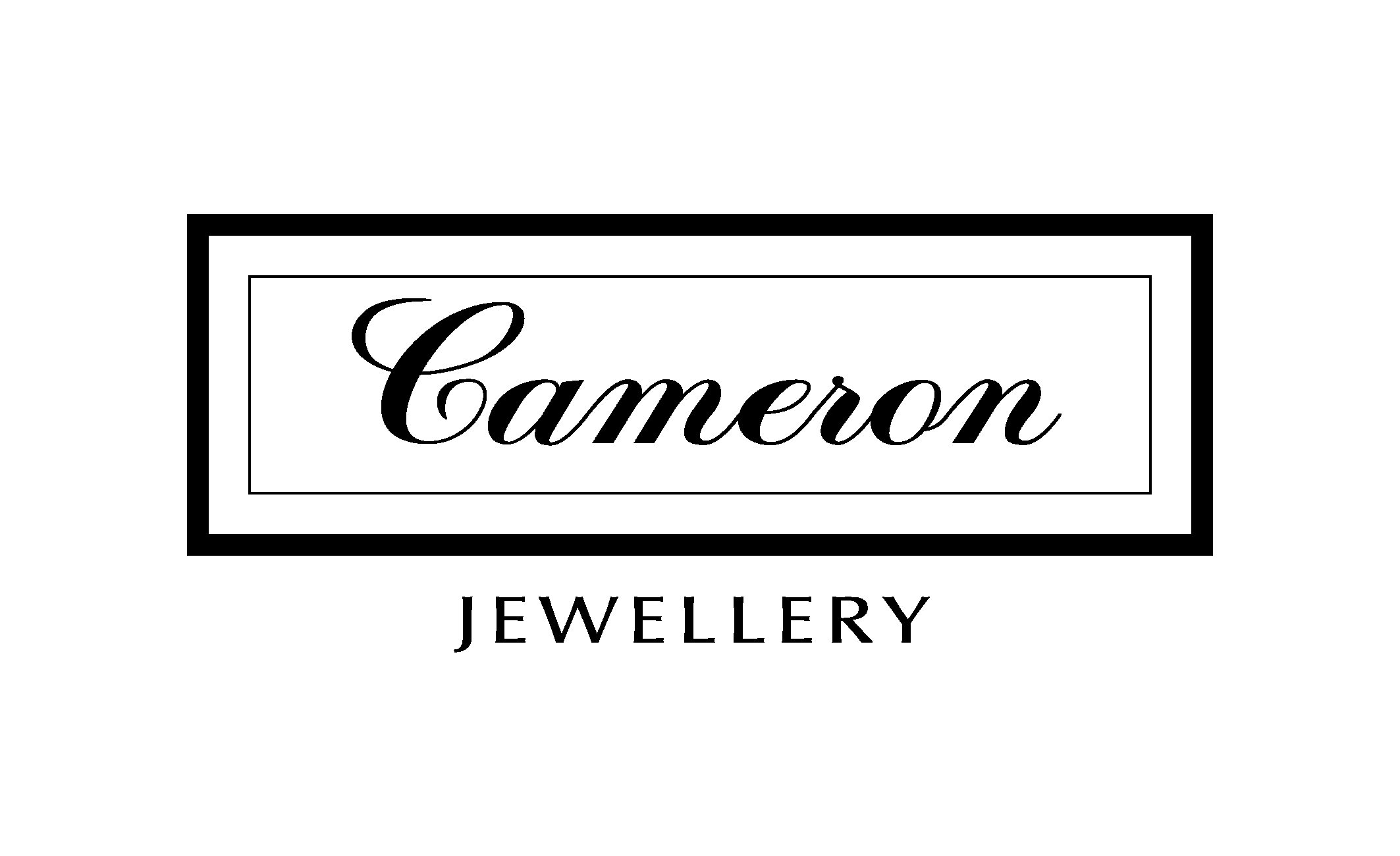