Register painted and exhibited widely across New Zealand, but for him, there was no place better to exhibit than in the Manawatu, his home for all his 82 years. Born in Palmerston North, on ANZAC Day in 1936, Jack grew up in an artistic family surrounded by music. His father, Basil Register, played brass and all of Jack’s three siblings played musical instruments. Jack had been a member of the Palmerston North Garrison Band, the Royal Airforce Band, and the Manawatu Jazz Club Big Band. He played his trumpet for various Shows and Theatrical productions. Music became a very important part of his creative process and inspiration.

This exhibition of Estate Paintings showcases Jack’s ability to capture the essence of the land, from the deep South to the upper North Island. His interest and knowledge of New Zealand Geology and History gave him a deeper understanding of this land and the layers that formed it. Layers that he brought to the surface, in his Landscapes, with his rhythmical brushstrokes and markings in paint. 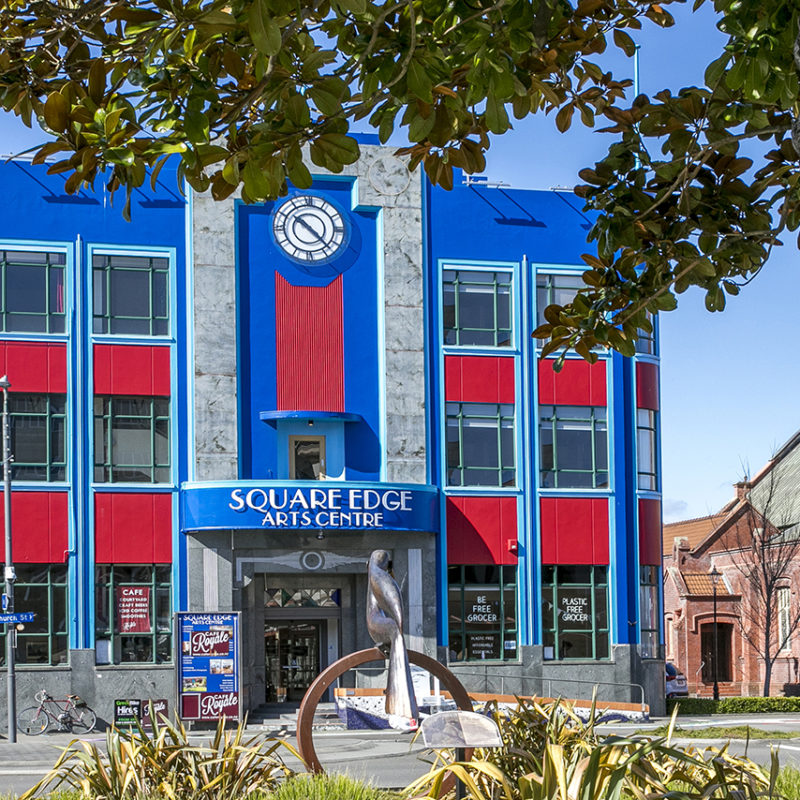